December 9th before the sunset 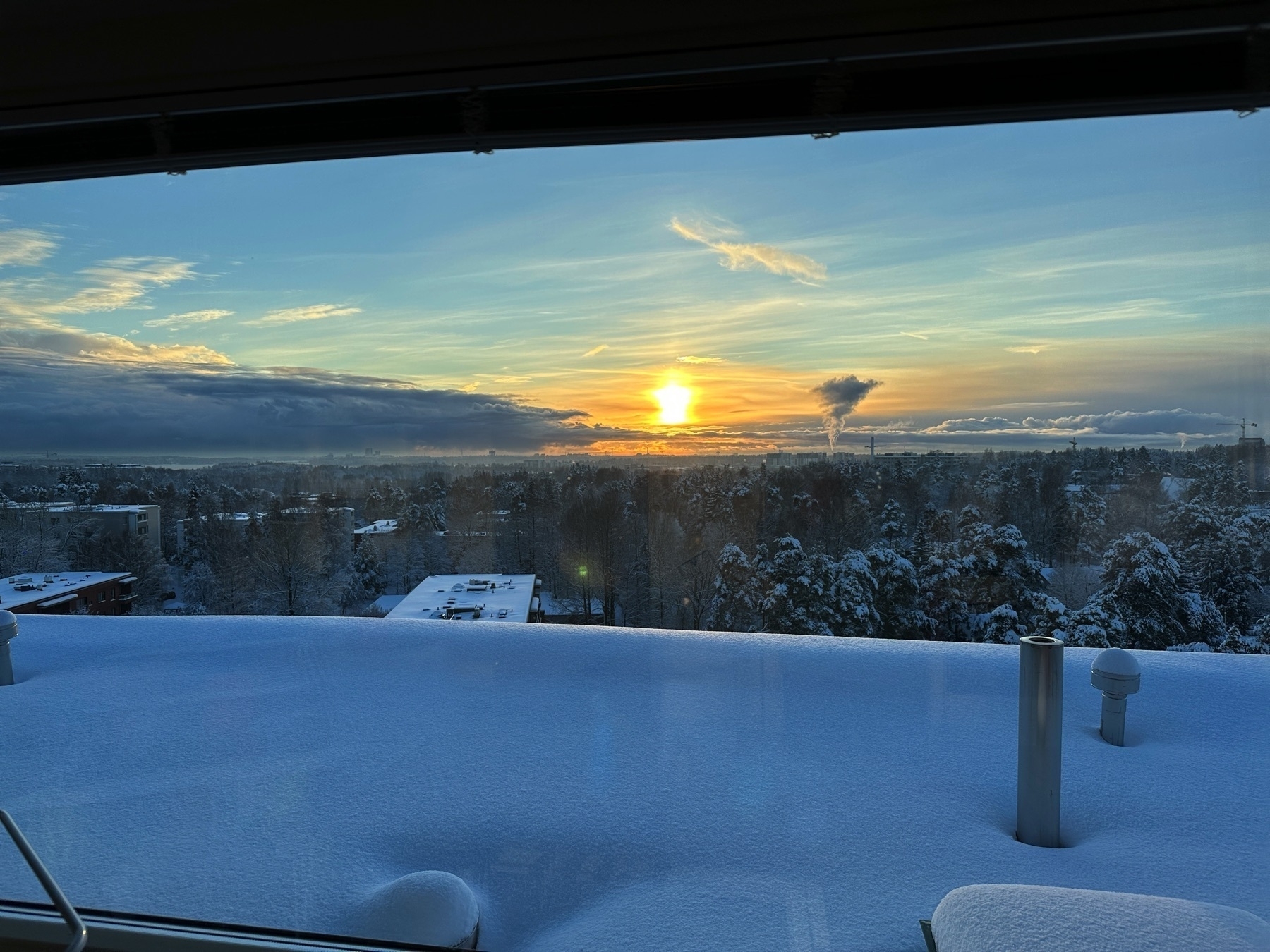 One more pic, it is ridiculous how sun makes everything look pretty 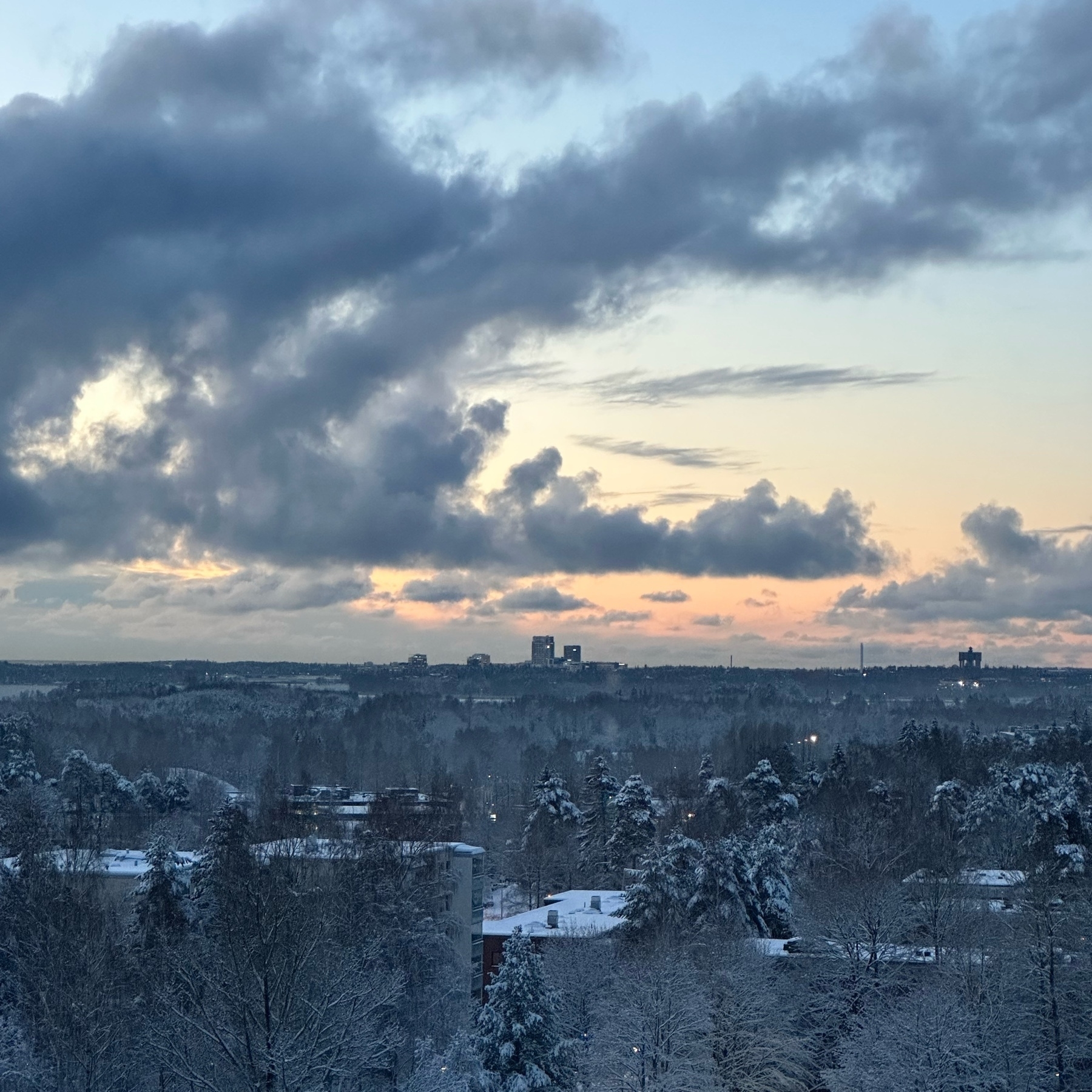 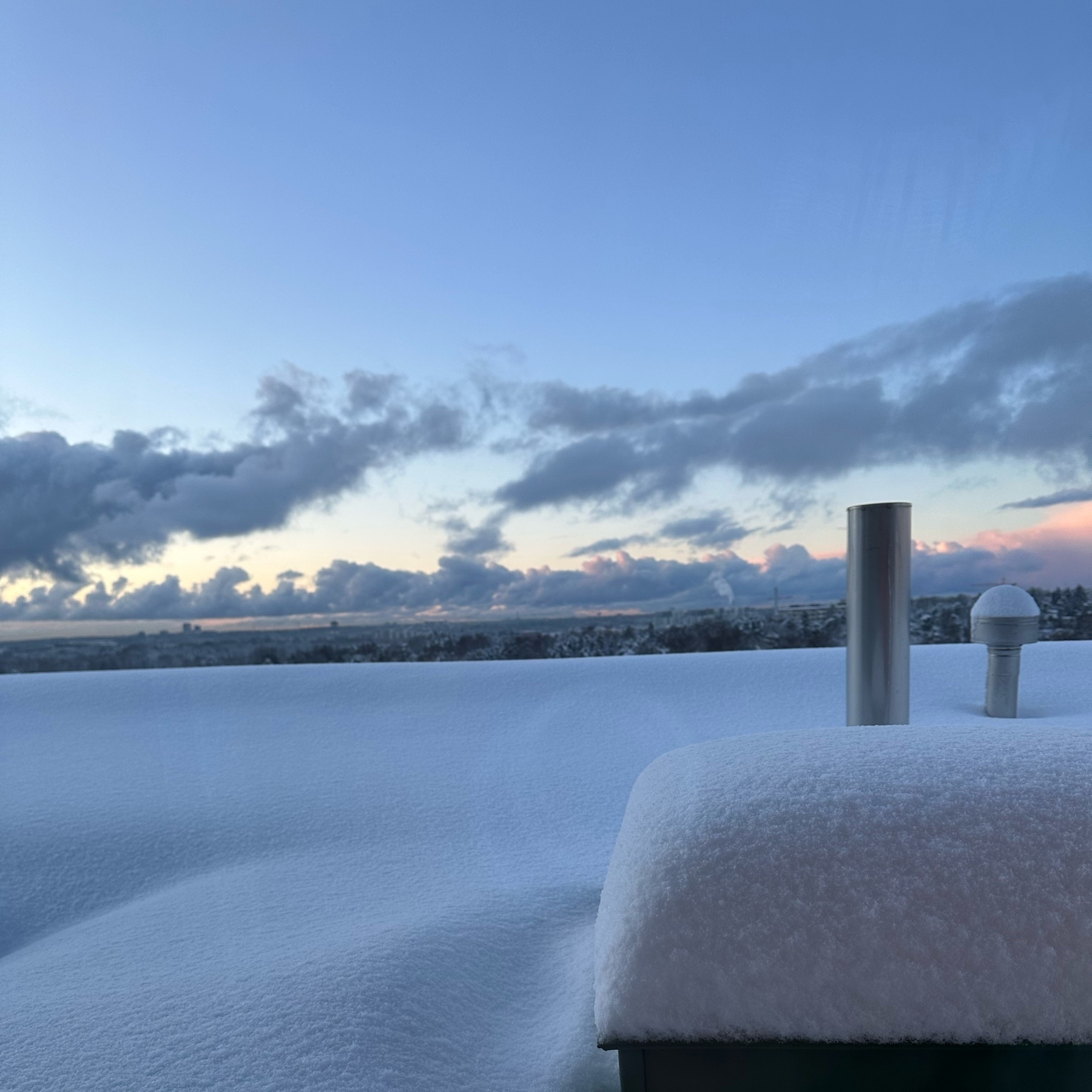 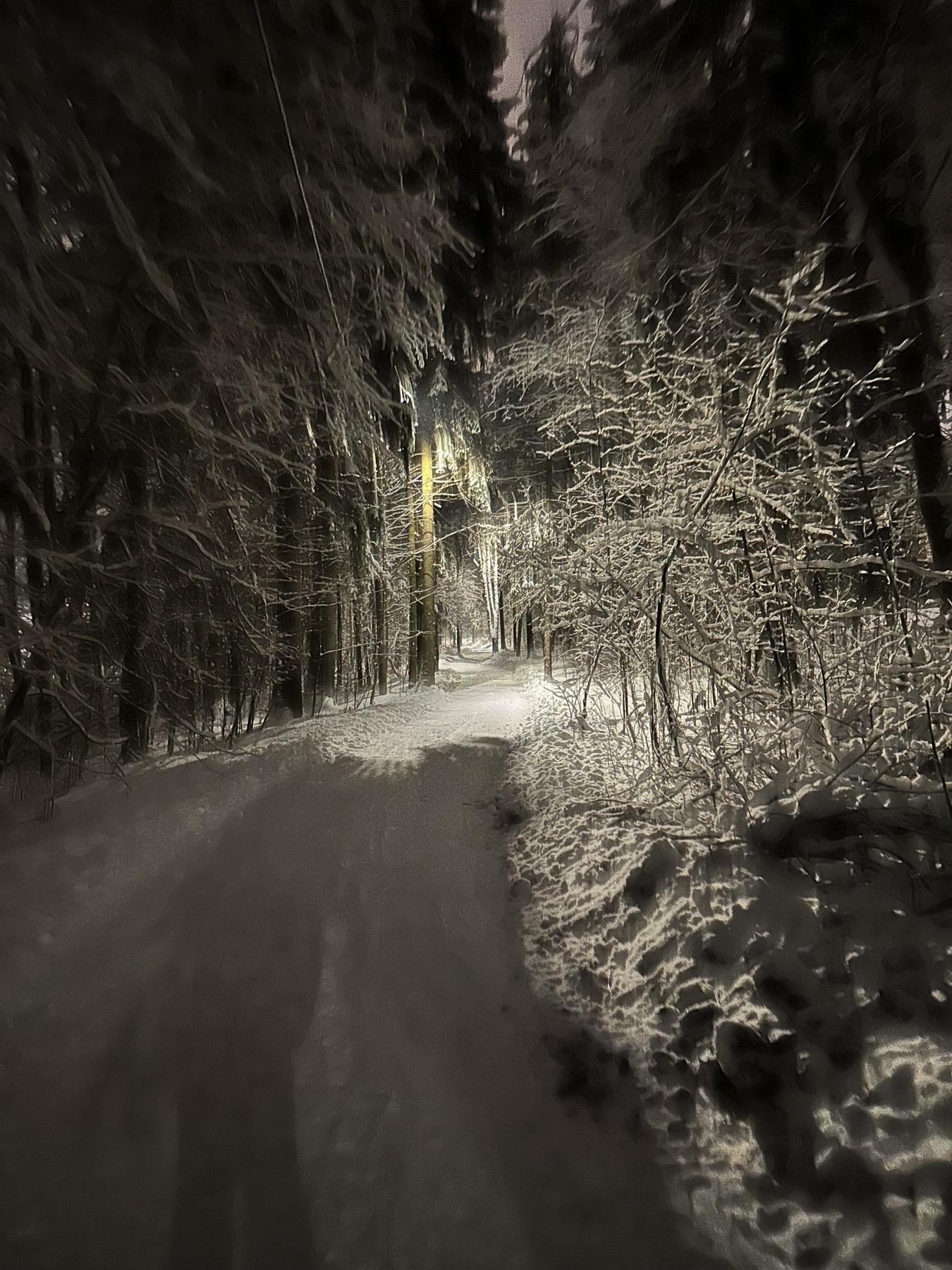 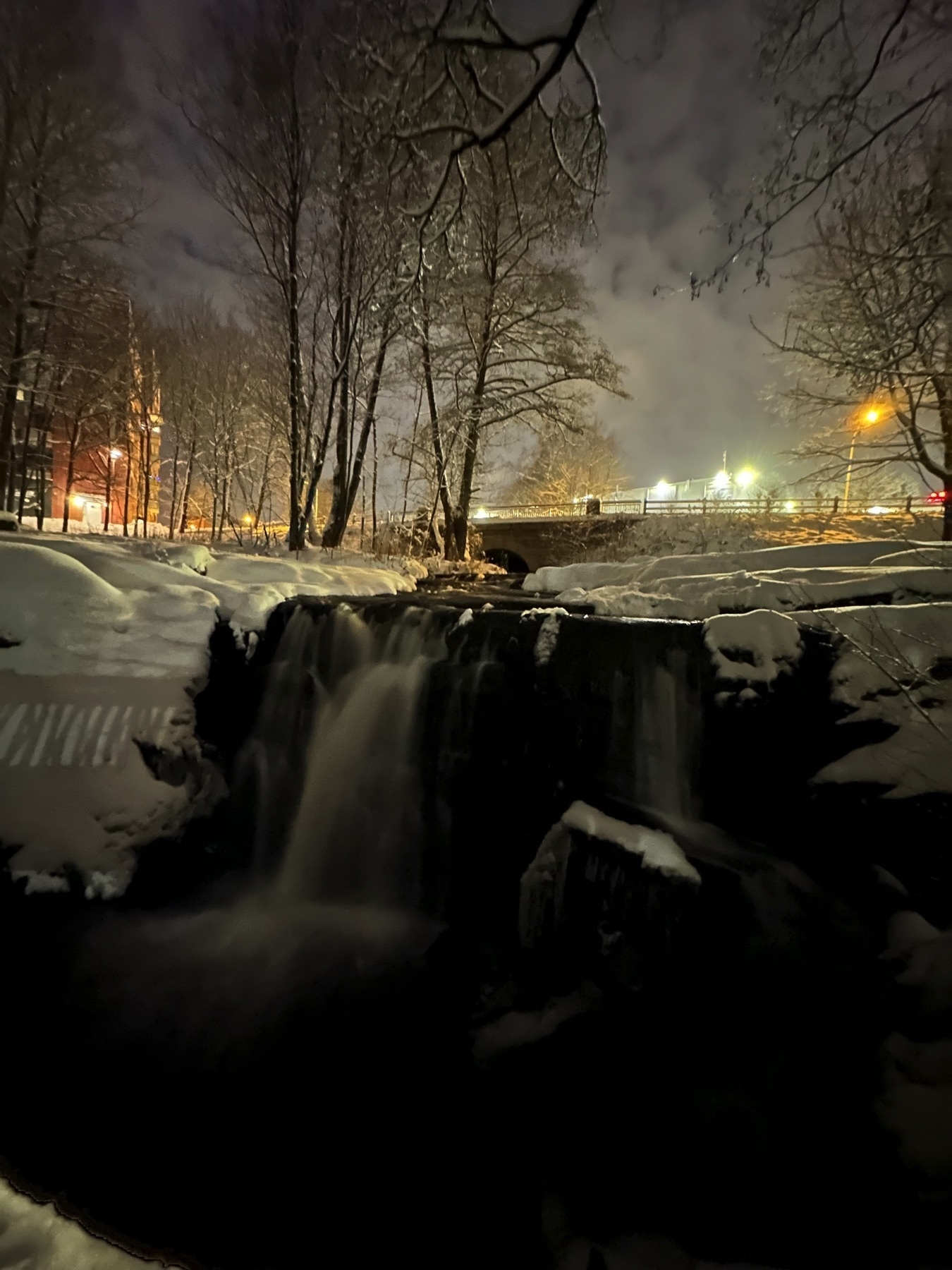 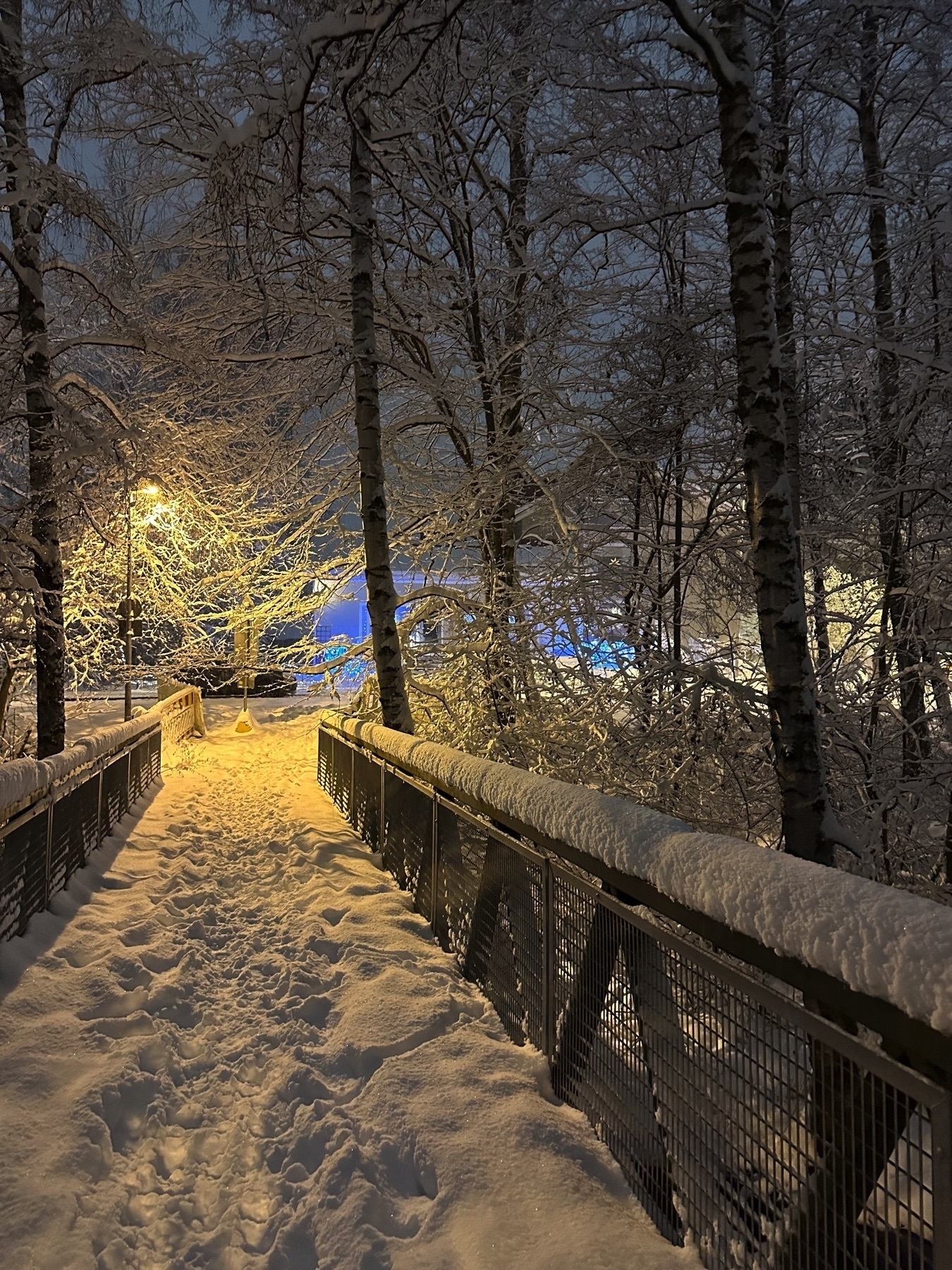 I never realised hair rollers are still a thing before my daughters started using them for curling the hair. Feels like something consumer capitalism could have made obsolete?

Poor USA, deserved more from the first half

Less light, still amazing out there 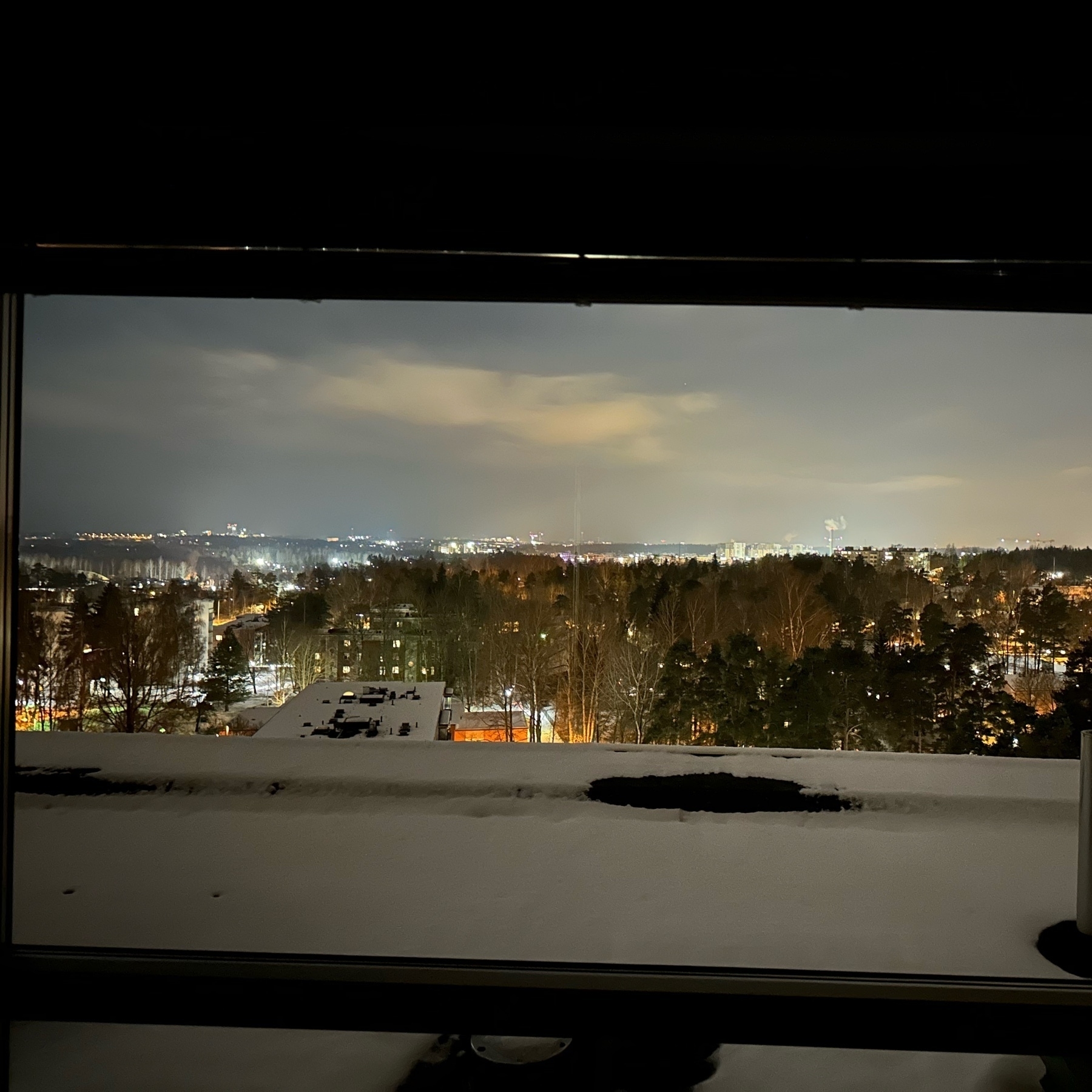 There was a wonderful light today. For like 60 minutes total 😅 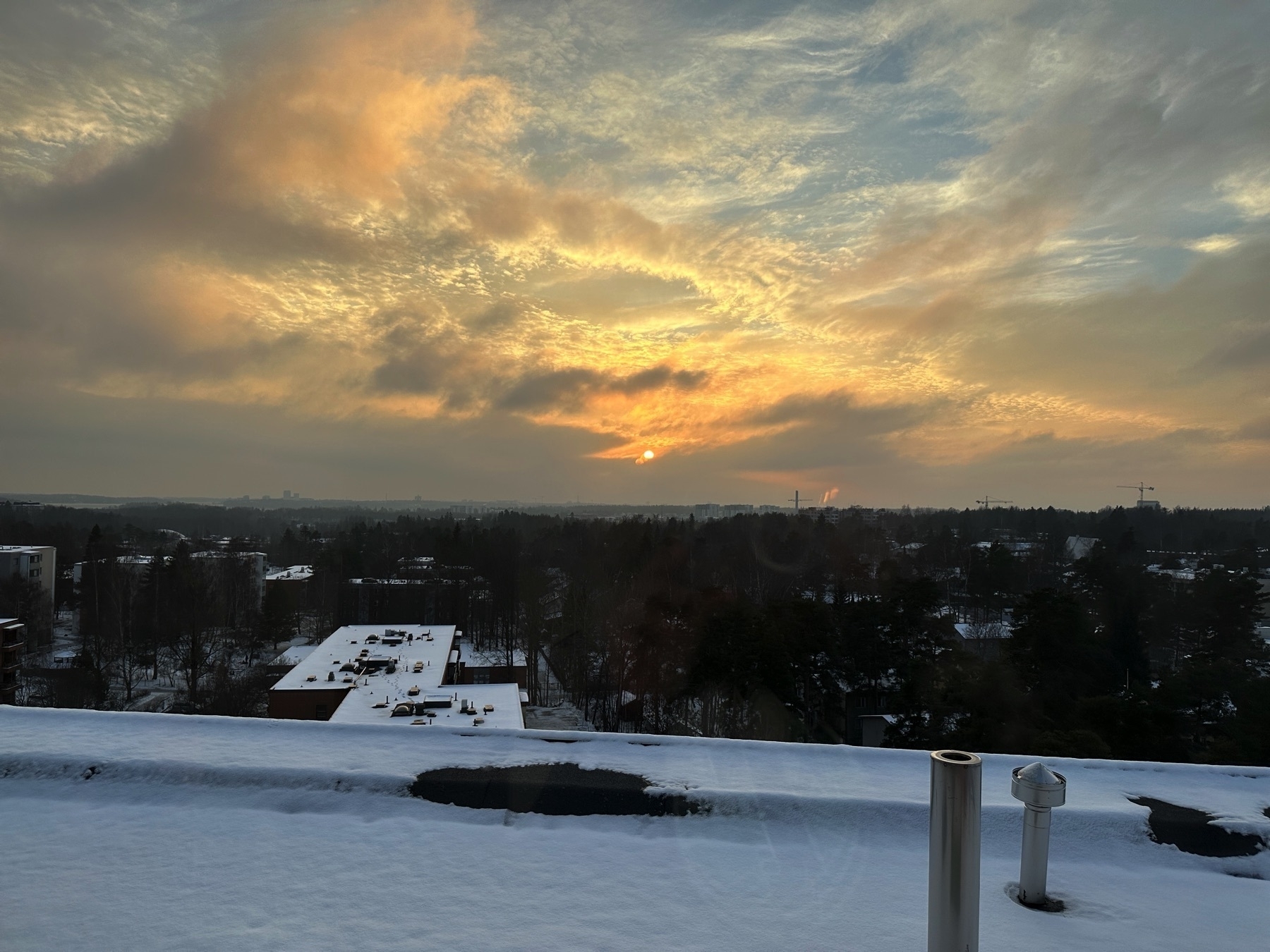 Most Patreon/similar projects would benefit from a yearly business option (of course, only if the content is usable for businesses as well).

The stars had been twinkling in the night sky for centuries, but none had seen the sign of the coming storm. On that fateful night, a powerful force stirred in the darkness, setting in motion events that would soon draw heroes from near and far.

That one I picked from earlier generation and kind of ran with it. There is no smarts or some sort of a story state here, I am just feeding GPT-3 some initial parameters and then either what just became before or a prompt from preselected list of prompts. Because I am not shepherding the GPT-3 very closely, it often forgets that it is supposed to be writing a fantasy book. There are long excerpts of prose text about modern stuff and earlier versions even often ended up generating long stretches of programming code. Turns out, the algorithm really wants to turn white space prompts into code.

Dragon’s Heart generated with curie-001 algorithm This has perhaps even more impressive beginning:

The stars had been twinkling in the night sky for centuries, but none had seen the sign of the coming storm. apollo had seen it, and so had virgo, but they had both kept silent, knowing that it should not be spoken of. When all the other gods finally heard about the impending conflict, they gathered together and debated what to do. Aquarius, the water bearer, argued for diplomacy, but augustus, the city god, wanted to wage war.

Jupyter notebook for the generator

I’d say results are kind of silly, and I am a bit underwhelmed with the books. With stronger mentoring GPT-3 probably could write a passable generated book, but it would require a whole lot more guiding structures from the generator. Preferably, there was a locally runnable version that could be taught in separation to meet goals and it would be nice to have a separate “world state” that guided the generation.

Looking for 2023 and seeing how this same code performs perhaps with a new GPT-3 like tool (GPT-4?)

How do I verify my micro.blog hosted blog.timokoola.com for Mastodon? I.e. where do I add the link?

Ok, final stretch of #NaNoGenMo, I am spitting out something with 50000 words today, even if I am not happy with what I have, wish me luck

Kids are so boring. Apparently I am not allowed buy things like this for Christmas 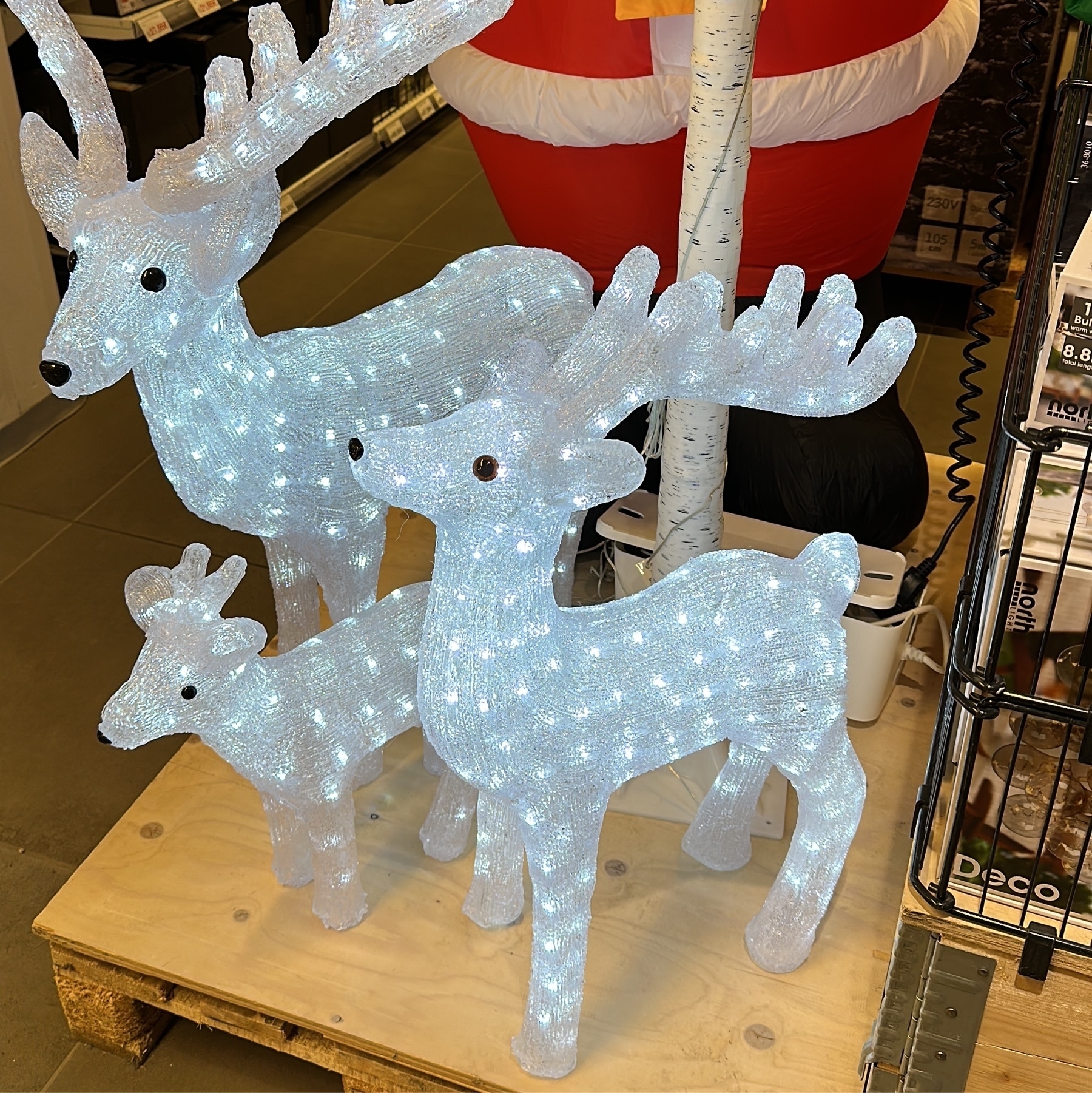 GENUARY returns! GENUARY is an artificially generated month of time where we build code that makes beautiful things.

Making a note of this for later:

Setting up a screen reader testing environment on your computer

Days you get to handcraft SVGs are often the better days, maybe even the best days

I wonder why does German have “Mittwoch”, while Swedish and English (and many other related languages) have words from completely different root: “Onsdag”, “Wednesday”?

Read The Age of Social Media Is Ending - The Atlantic (behind a soft paywall) by Ian Bogost and I agree with the main premise – people are not supposed to connect to all of humanity all the time. It is not healthy nor is it sustainable.

Helsinki area has a lot of World War I era trenches and fortifications that luckily never were needed. These are from Pitäjänmäki, near where I live 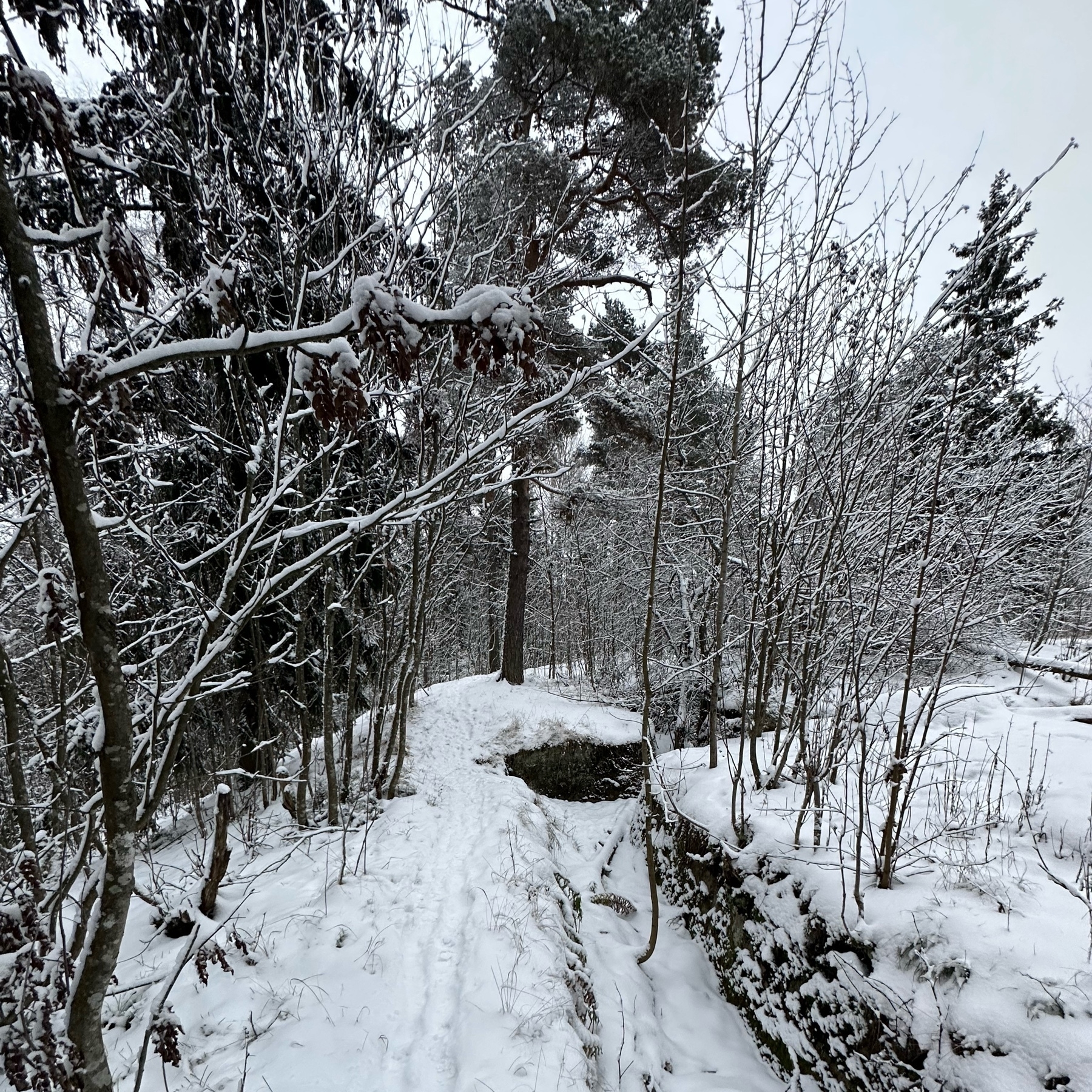 If I was to move over a rule from another sport to football (⚽️), I would steal the short corner from Bandy to balance out the overly effective penalty shots. Short corners are given from the corner of penalty box on the goal line as free-kicks.

With current rules any infraction worth a free-kick inside the penalty box is a penalty. It can often turn a play with no goal threat to a 0.7xG chance. With short corner rule penalties would be given for infractions in situations that have an immediate goal threat and anything else would be a short corner free-kick

I think the discussion about social media still exaggerates the popularity of Twitter. For sure it had the loudest discussions but it never reached the level of Facebook, Instagram, or TikTok, or even more closed instant messaging platforms in numbers (activity, revenue or number of users). Heck, in Finland, Twitter loses to many of the old style discussion boards and to comments sections of the big newspapers.

I feel that question “what replaces Twitter” is misplaced. Twitter never proved it could be long term sustainable. For most people they have the place already to meet people and for the Twitter diaspora it is a choice between going to popular platforms or embracing places like Mastodon or micro.blog.

I know what I will choose, I am happy with the audience of about one (myself) for my content and I am happy that I will never go viral.

Every now and then I think about those sci-fi stories where they discover forgotten advanced tech that just whirls and hums and then starts to work when the protagonists appear. Thinking how hard it would be pull off.

I can barely imagine building something that would wake up after twenty years (say, raspberry pi with some extremely simple HW functions, e-ink display and a power source(?)). How to make something like that last for centuries or millennia? I come back to this idea more often nowadays.

I’ve written embedded software that is likely to be running still in 2040’s, but device it runs on might get replaced many times over time, and the power is not an issue in that context. 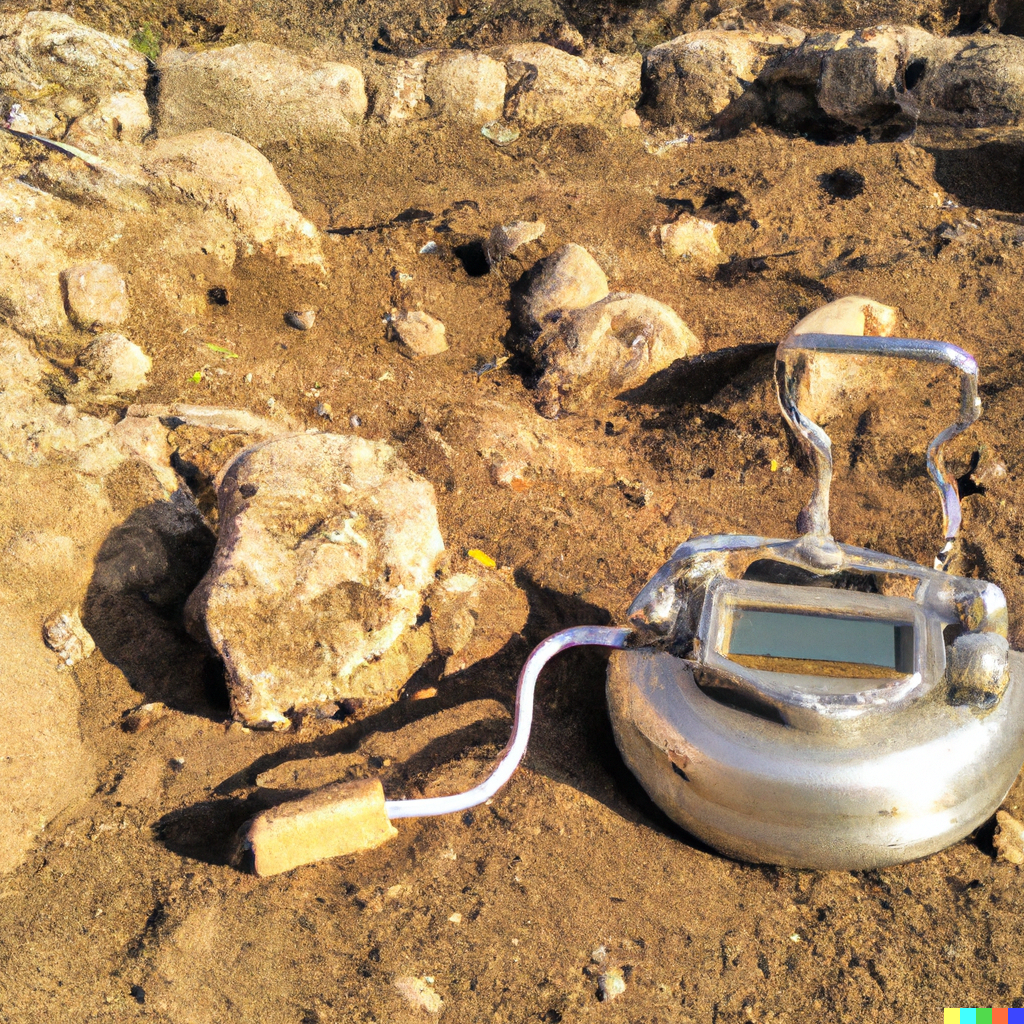 Had a realization I could build up bots with pretty much any tech that spoke ActivityPub 🤔🤔🤔🤔. Need to test this idea